Buy to Let Mortgage Rates Remain at Rock Bottom for 2019

Landlords are told to watch out for further tax and rule changes this year. However buy-to-let mortgage rates stay competitive.

Since George Osbourne brought in changes to promote home ownership, landlords have been forced to go through the financial wringer. Rules designed to prevent the buying up of affordable properties have helped first-time buyers on their quest to get onto the first rung of the property ladder. 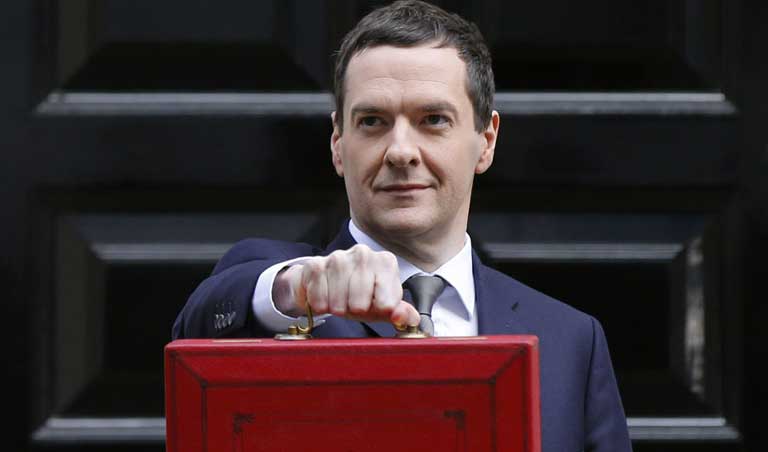 What’s the story for buy-to-let landlords?

A three per cent stamp duty charge was whacked onto buy to let properties purchased after April 2016. In some cases, this made the tax bill three times as much as some residential properties.

Landlords have also had to endure the phasing in of section 24. This new regulation means they will increasingly need to pay tax on rental profit rather than on the profit made after mortgage costs.

The outcome is that 2018 saw a decrease in the number of homes available to rent as more people were able to buy their first home. 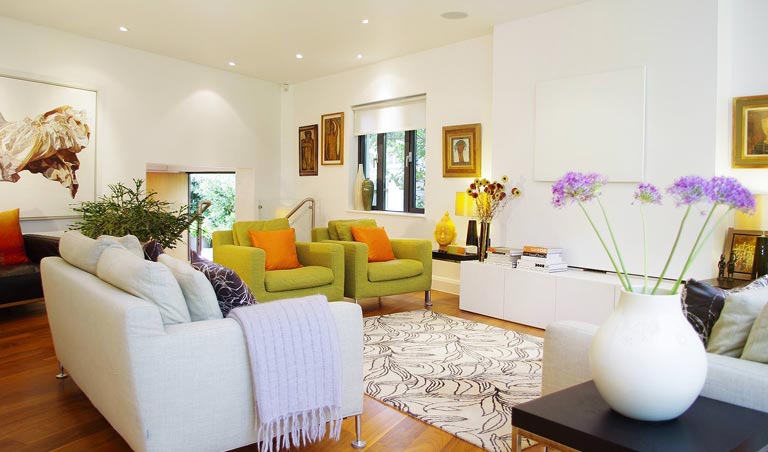 Further changes coming in the pipeline for landlords

The government has proposed several new regulations for the rental world, including a minimum of three-years for tenancies, deposit caps and even rent controls in London. There may also be the removal of management fees of letting agents, which could introduce other more expensive costs for services. These service fees would be created to compensate and may then be passed onto tenants in the form of rental increases.

Landlords will no doubt be concerned about what impact this will have on them as mortgage-interest tax-relief changes continue to be phased in. 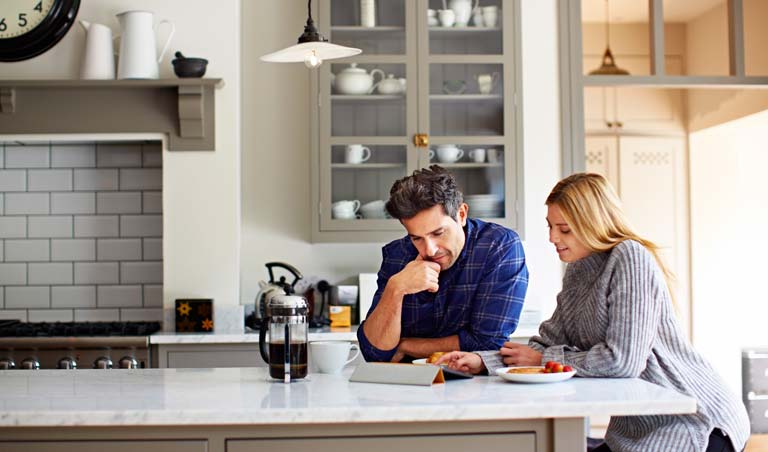 After the Bank of England brought in stricter rules on the rental income of two-year fixes, five-year fixes have grown in favour. Ten-year fixes have also become available as lenders adjust their offerings to the changing rental environment.

The Mortgage Works, is currently offering the lowest rate deal at 1.99 per cent.

Although rates are relatively low, they have started to creep up over the last month. Experts are quoting that the average buy-to-let two-year fixed mortgage has increased from 3.06 per cent to 3.11 per cent. The average five-year has gone from 3.54 to 3.56 per cent

With the base rate decision raising rates last year, average rates were still less than this 3 years ago at 3.25 and 4.15 respectively.

Sainsbury’s Bank is currently offering just 1.40 per cent on a 60% LTV. With an arrangement fee of £1,745 it’s still a great deal and only 0.01 more than the cheapest residential mortgage.

Another change to the buy-to-let mortgage landscape is the reduction of mortgage cover ratio by lender Tipton and Cosely Building Society from 145 per cent to 125 per cent. This means that the rental income projected by landlords will need to cover 125 per cent of the mortgage payments.

Tipton and Cosely have also reduced their minimum application age from 25 years to 21 years.

As for the near future, interest rates are expected to rise. If house prices fall, this may also impact landlords and make their situations more expensive to sustain. It’s definitely a time for landlords to pay attention to their income and ensure they have a mortgage deal to weather the storm.

If a fall in rental demand hits landlords in the buy to let market, then they may even decide to cut their losses and sell off their assets.

If you’re unsure on the best route for your buy to let investment, we offer a free 30 minute consultation. Our highly experienced brokers are able to provide quality advice based on your specific situation.